It’s been a few weeks since Syztem76 released the stable release of PopOS 22.04. This version, clear from the name is based on Ubuntu 22.04 (Jammy). And, as promised, here I have PopOS 22.04 for PS4 with Mesa 22.0.1. PopOS is a great distro for gaming, especially given their custom Mesa drivers and other related stuff. You would remember that PopOS 21.10 for PS4 was my first contribution to the PS4 Linux community.

The new version, as expected does come with a few patches and fixes for general improvement in performance. These include the option to schedule updates. The same can be found under OS Upgrade & Recovery in the Settings Menu.

A new support option has also been added to the Settings. Going through that, the user can get to the community and other support fora for PopOS easily.

Anyways, the most notable change in PopOS 22.04 is probably the move to GNOME 42 with its added benefits.

When it comes to audio, like most modern distros, the Pop team has decided to default to PipeWire. On some PS4s, this might be a curse than a boon. In such cases, it is very easy to default back to PulseAudio, which will be covered if issues do occur.

Moreover, PopOS updates the kernel to the latest version – 5.16. But, this might not concern PS4 gamers, as kernels work differently on PS4 Linux. If you are interested, do check out my guide on compiling PS4 Linux kernel from source.

I said, PopOS is good for gaming. But, you are probably wondering as to what changes the new version brings for gamers. OMGubuntu reports that, the new version has a neat feature that directs more resources to the window in focus. Simply put, while gaming, PopOS 22.04 will make sure that the game will be given high priority and more resources than the background processes. It is impressive on paper. But, we will have to see how it translates in real life for PopOS 22.04 on PS4.

These are the major gaming applications that come pre-installed.

If you ever need to install more applications, checkout the ever-growing install command database. 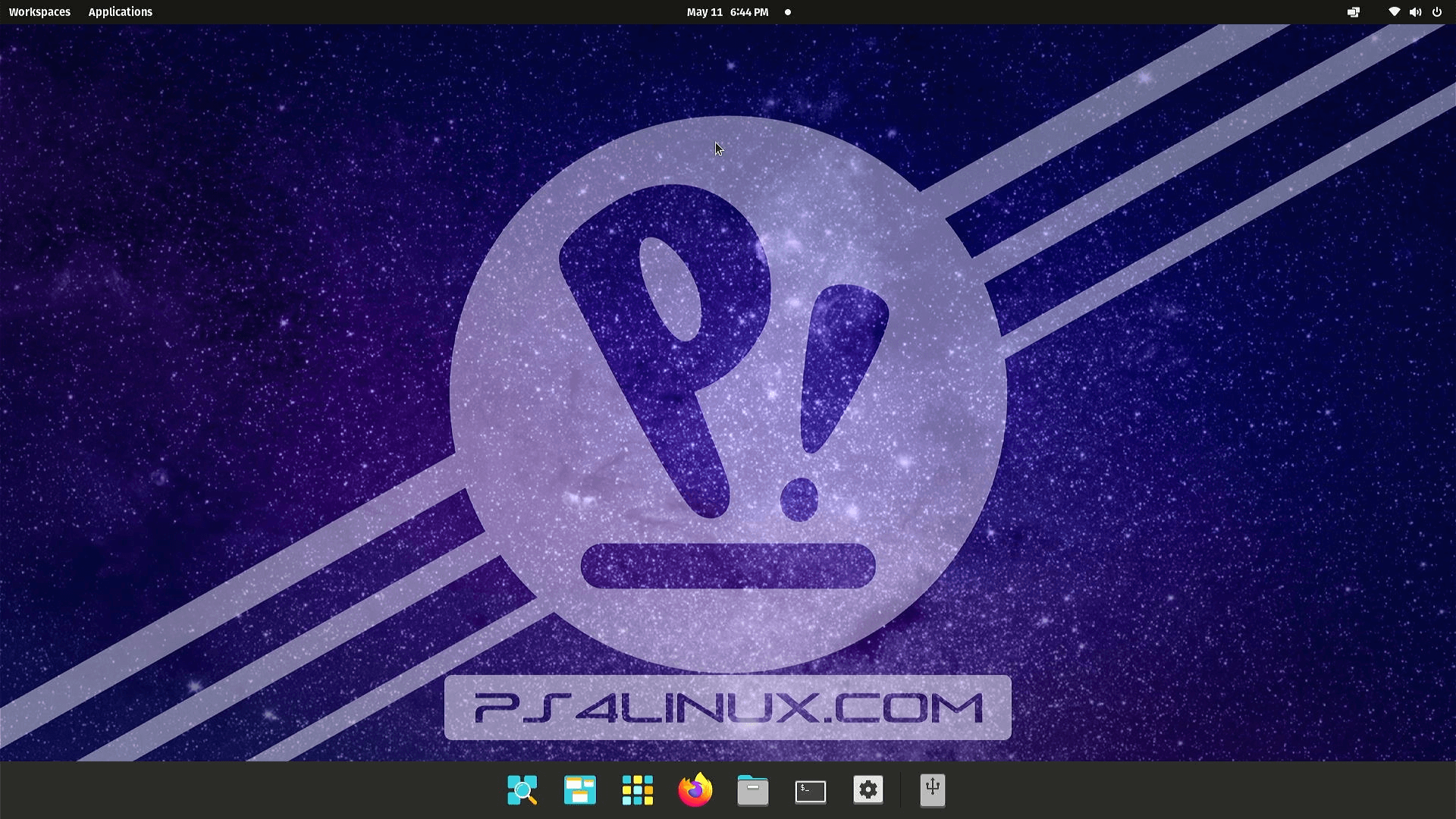 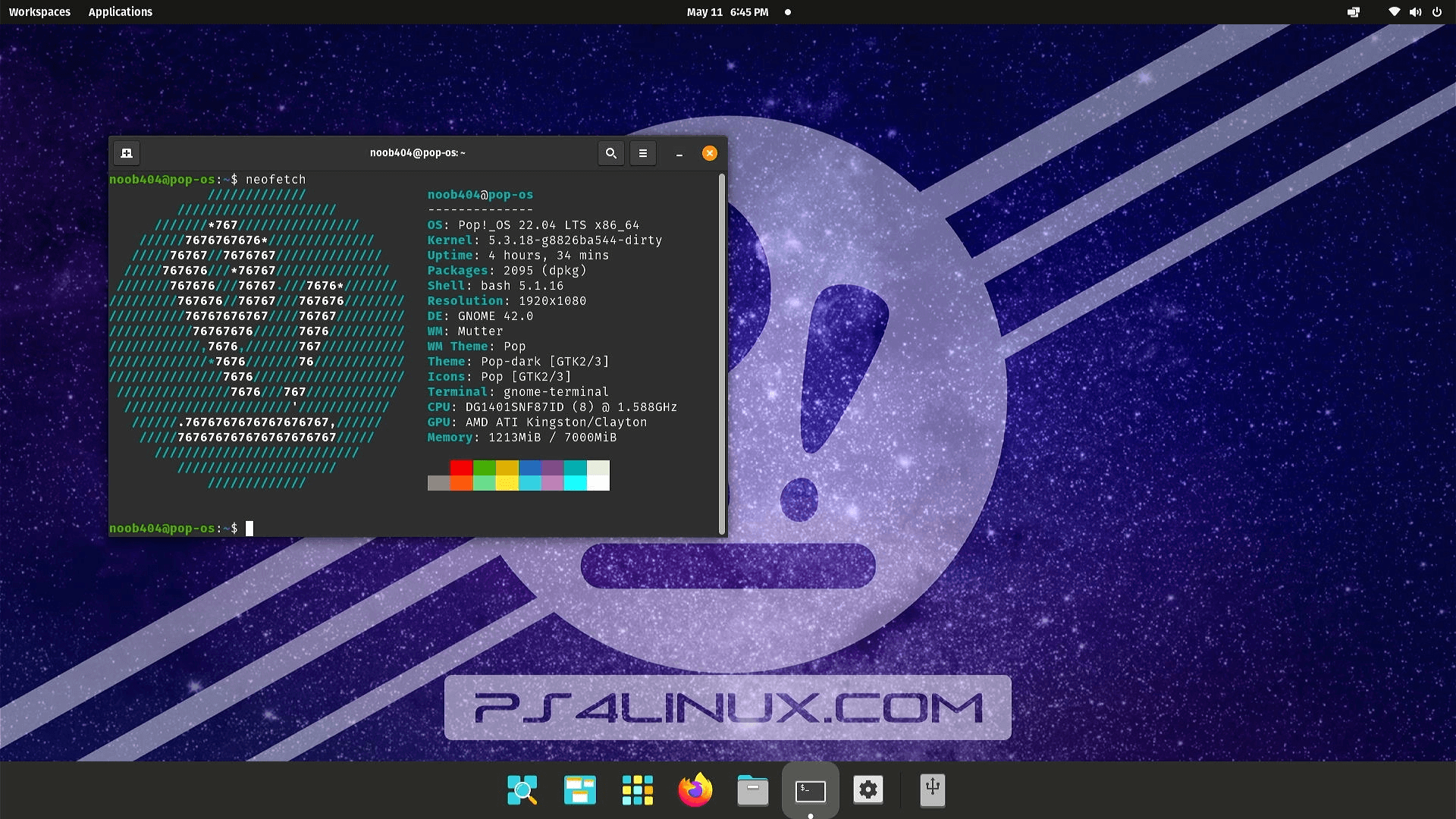 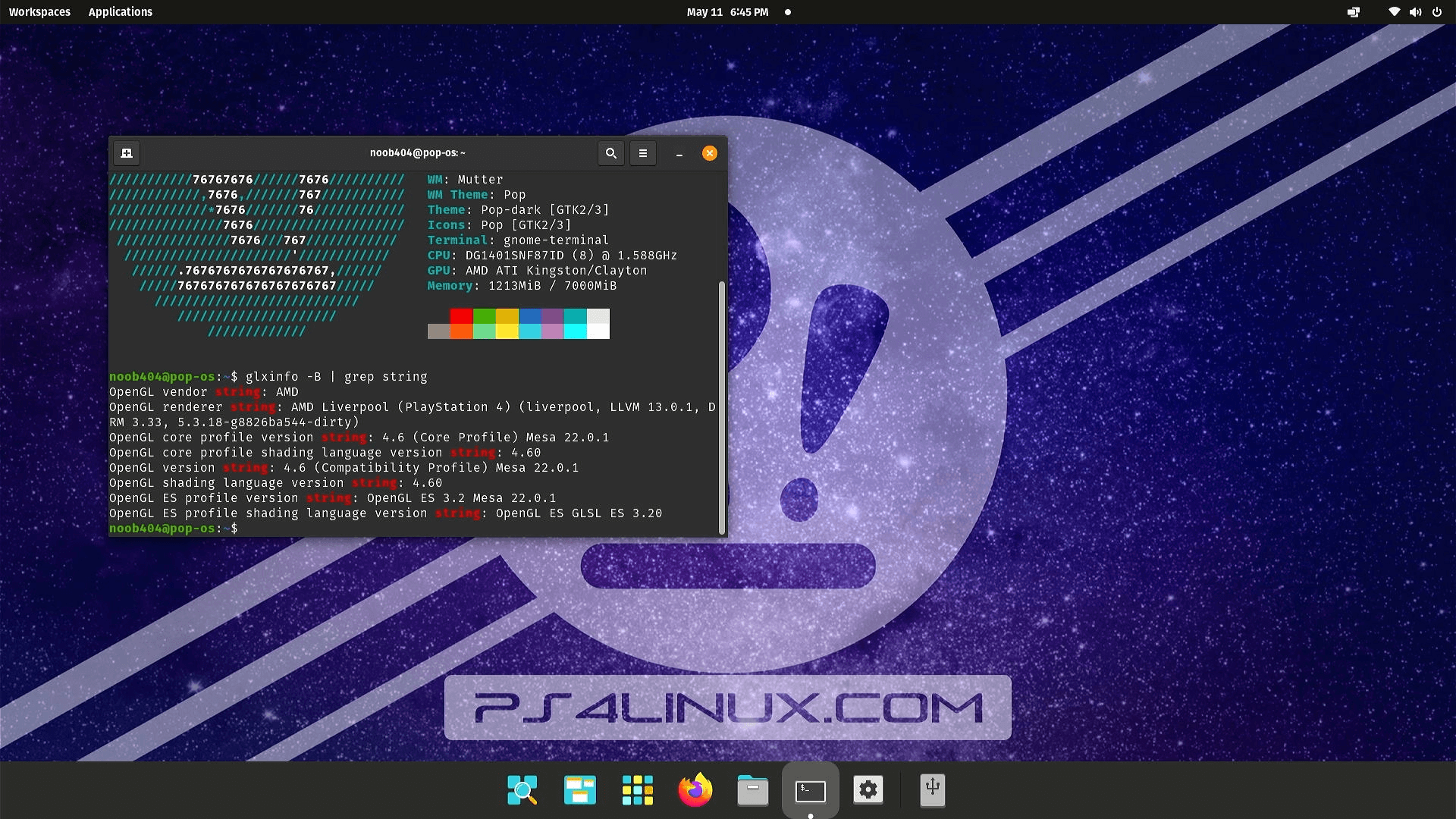 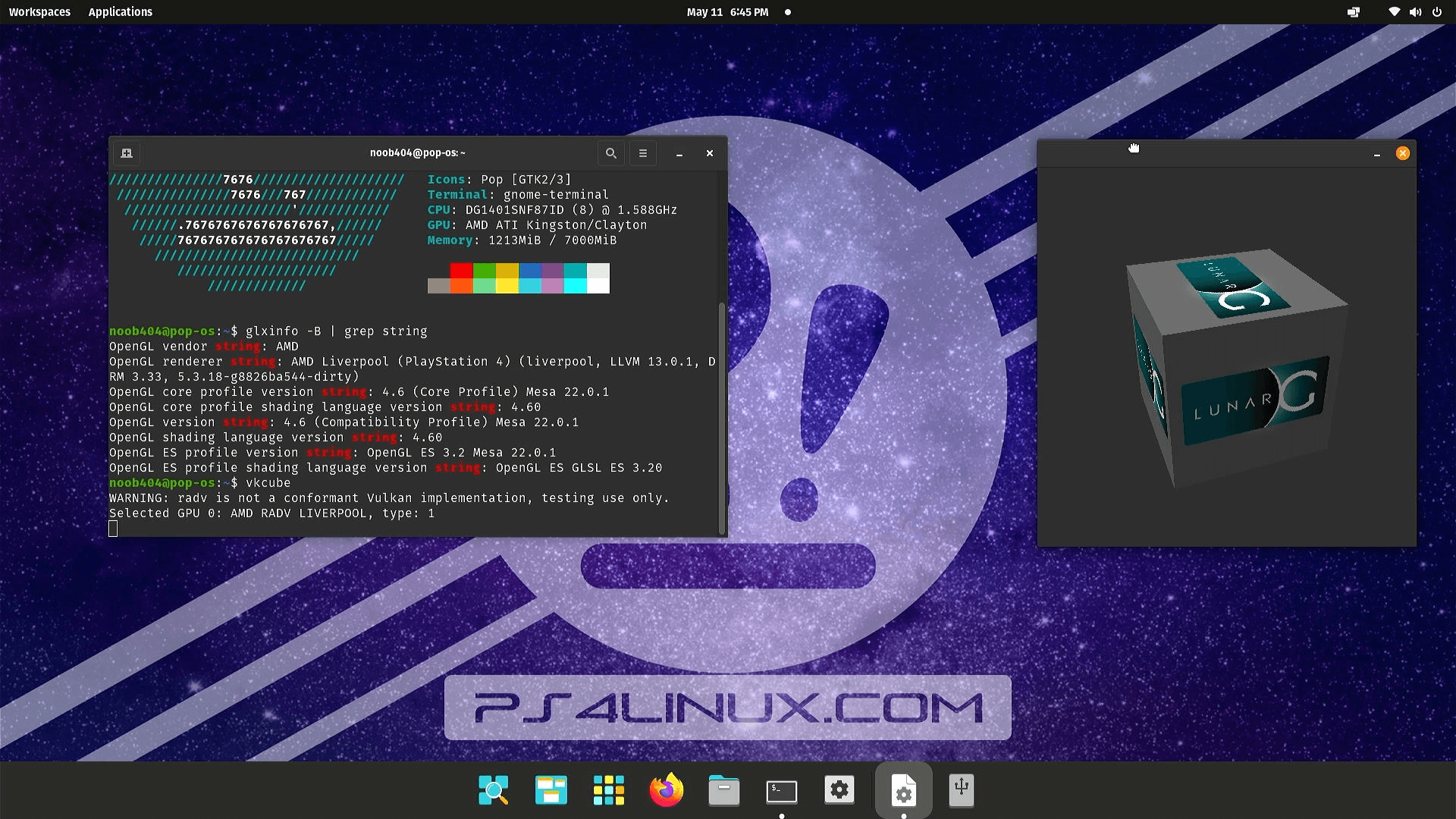 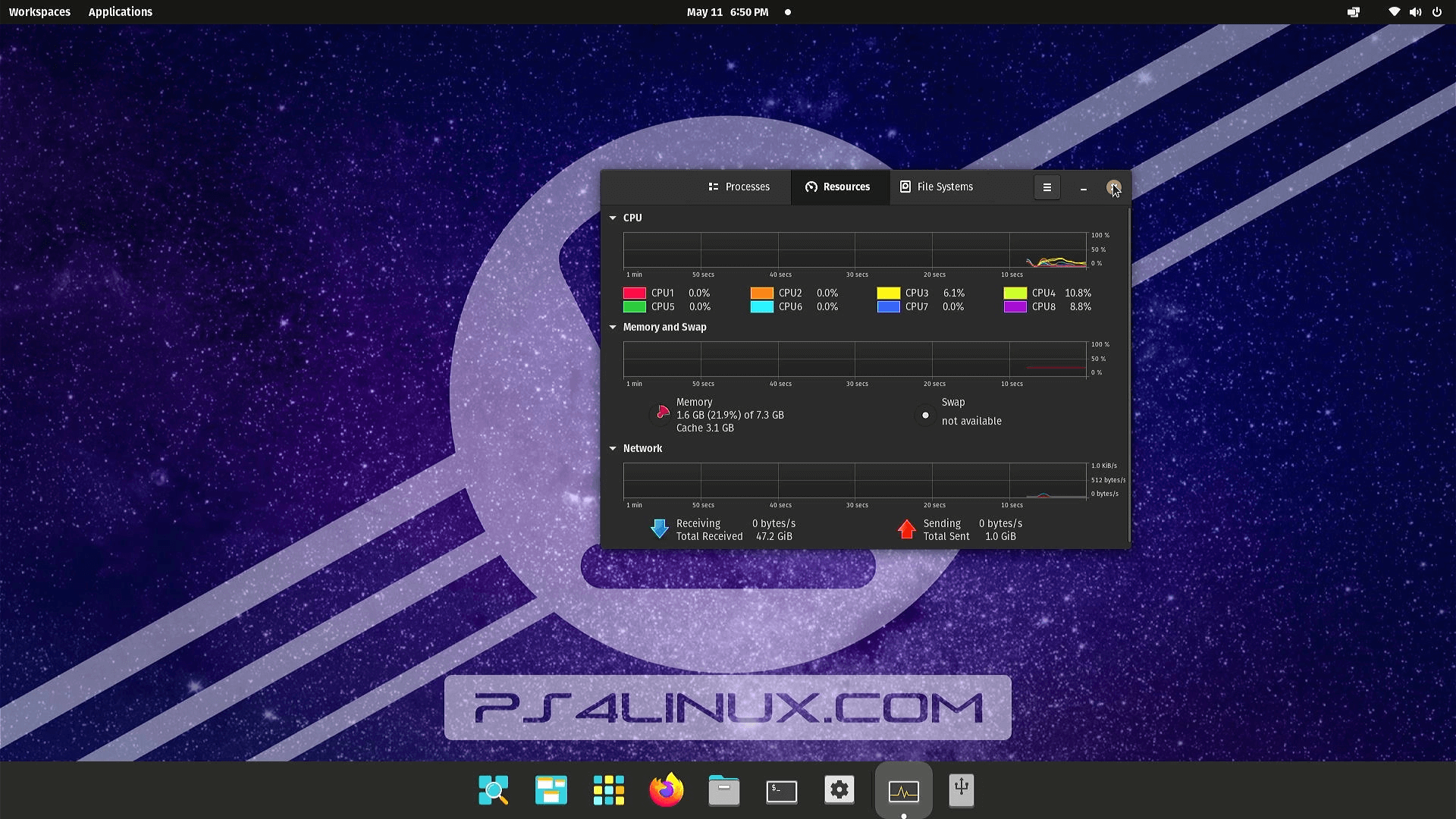 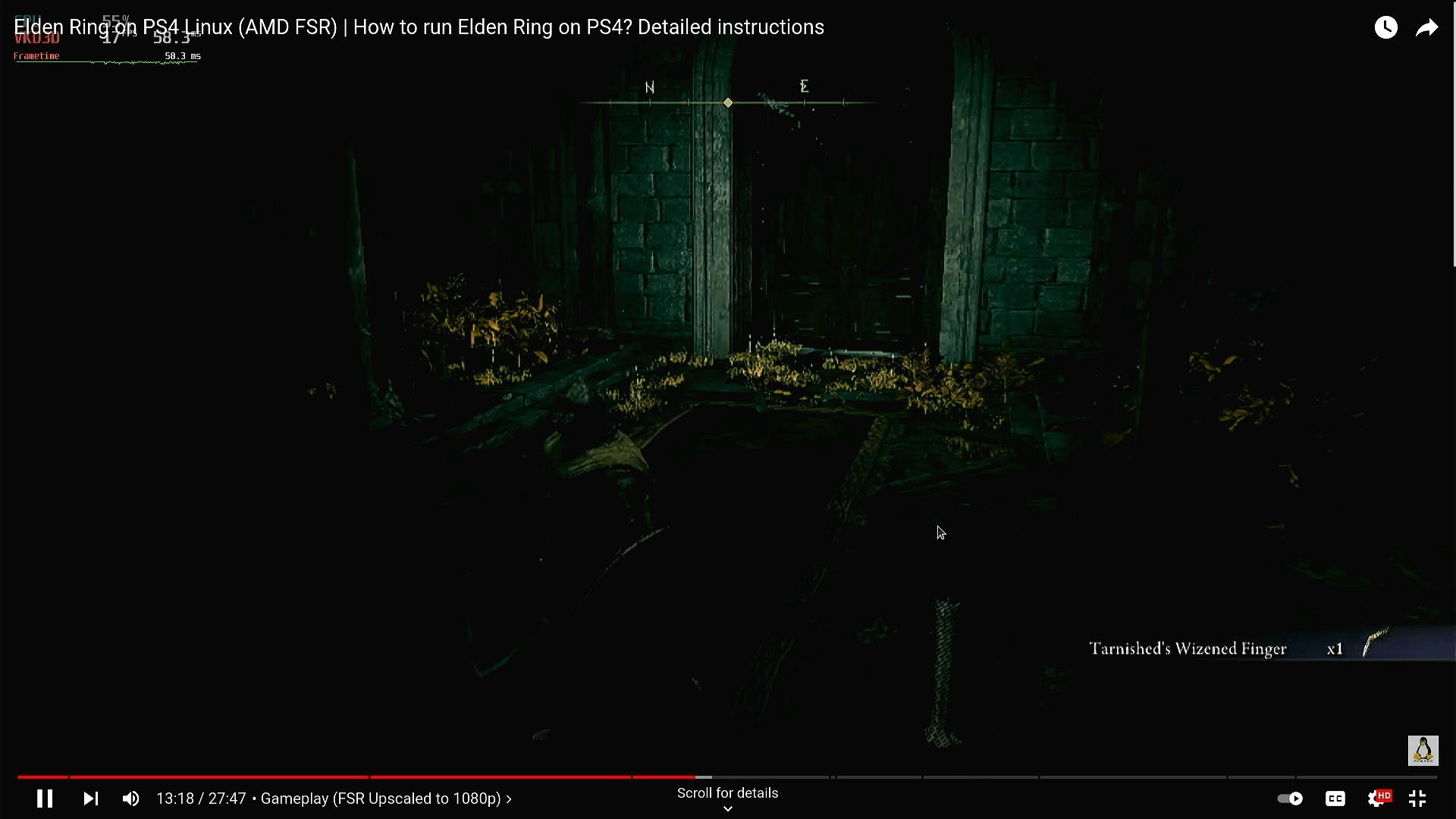 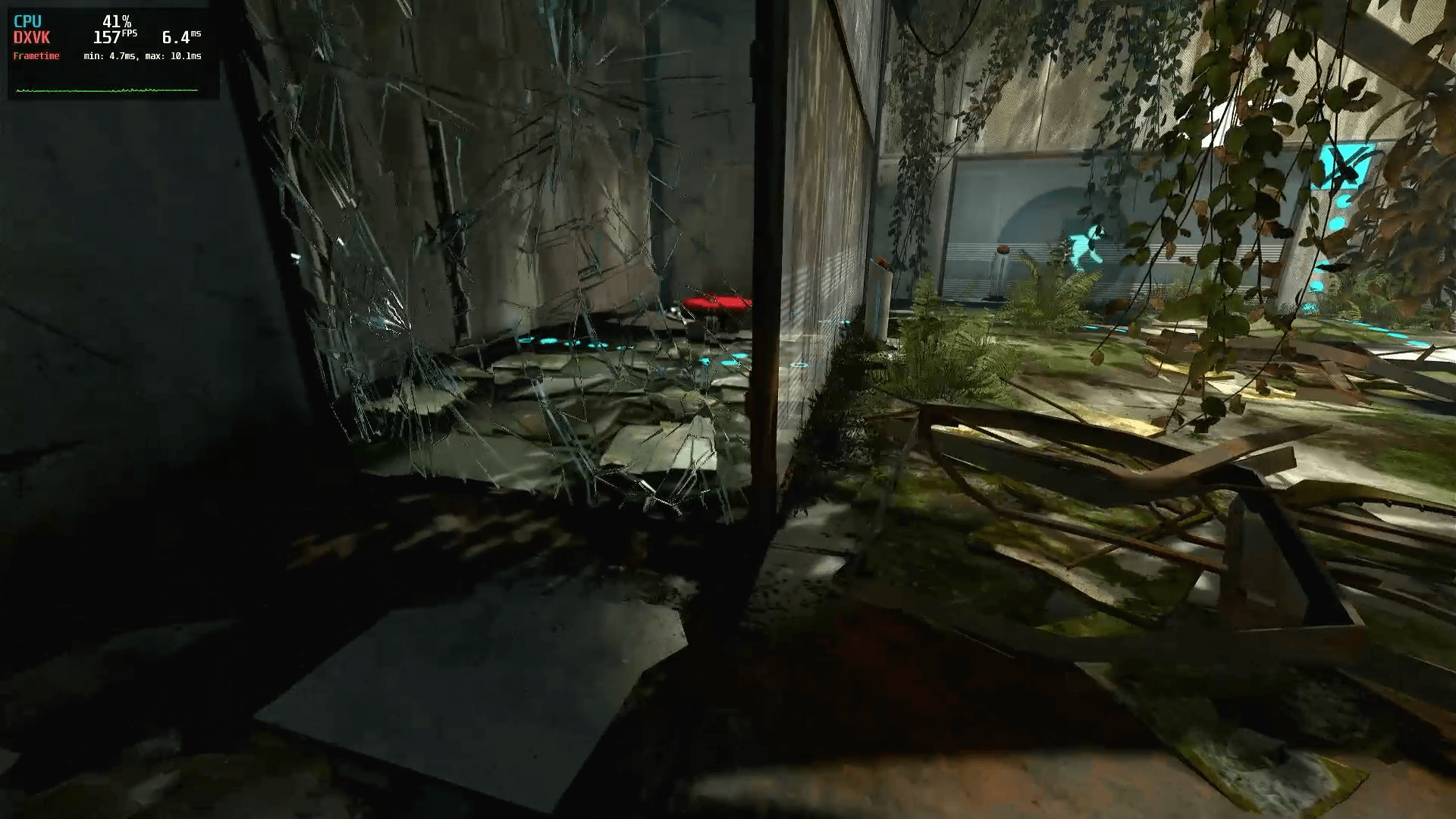 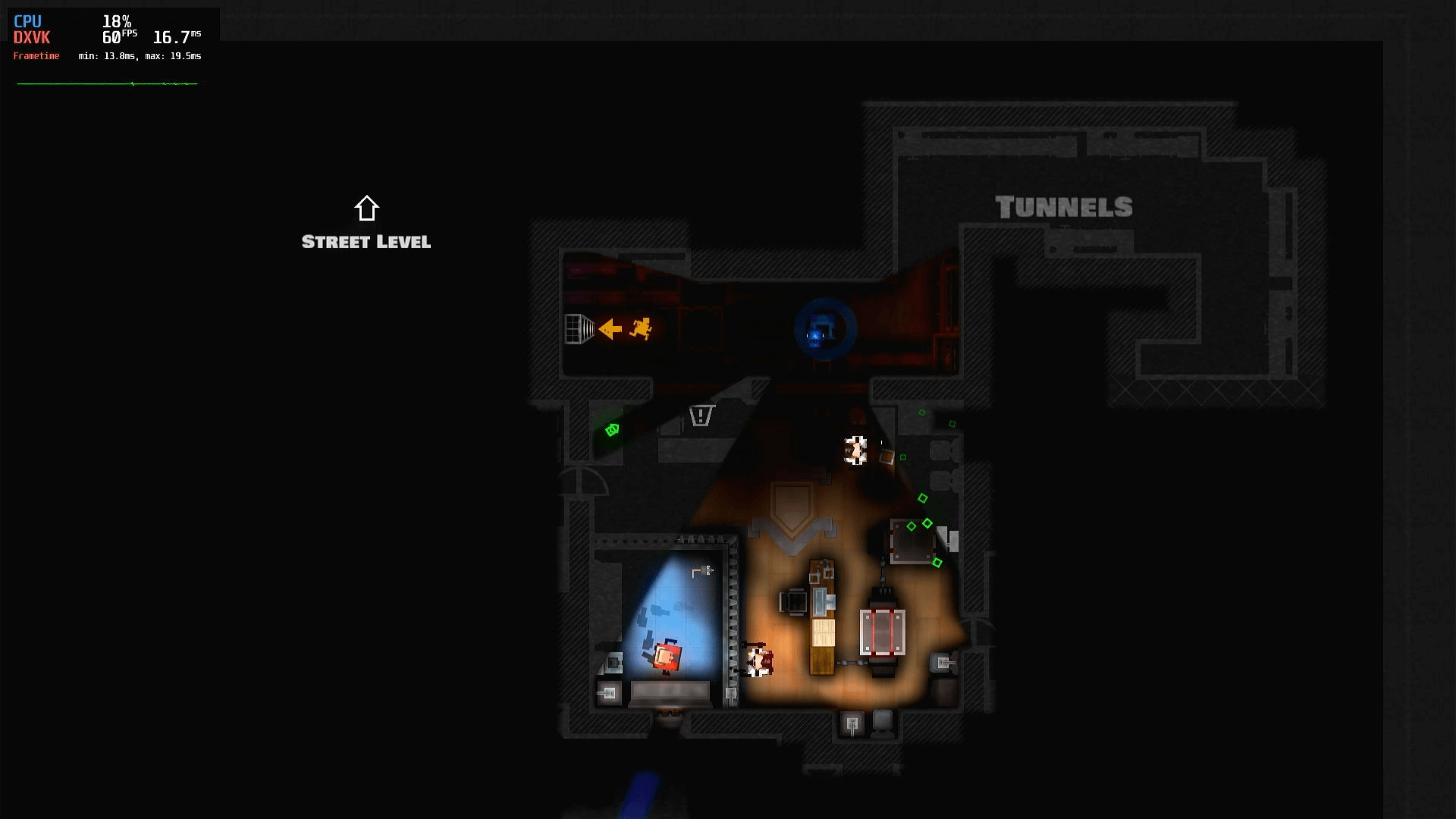 PopOS 22.04 supports the conventional Rescueshell method for installation, i.e., by typing exec install-psxitarch.sh. If you wish to install it using Rufus or BalenaEtcher method, let me know in the comments below. I will make a suitable image for that.

Troubleshoot: Issues with PopOS 22.04 for PS4

I already have listed the common issues and their solution in the article on PopOS 21.10 for PS4. Check them out here.

PopOS does allow regular users to update from a release version to another directly from the Settings. But, this usually comes with it own set of issues. So, I had to build PopOS 22.04 anew for the PS4 rather than update from 21.10. Frankly, it might be possible to update like that. But, for a normal user, the update process would be really difficult to follow, especially setting up after the update.