Yesterday, RPCS3 celebrated 11 years of its inception! Time flies, right? RPCS3, the PS3 emulator for Windows, Linux and Mac has come a long way, making almost every PS3 game playable, one at a time. But, many of you might be unaware of the work ongoing in the PS4 Emulator scene. As a quick reminder of the same, the dev, devofspine released a new version of Spine PS4 emulator. Around the same time, the dev, InoriRus released the first beta version of Kyty PS4/PS5 emulator.

This gives hope to many people who might have thought that the scene for PS4 emulation is dead. Adding to hope is also the fact that Kyty is also looking into PS5 emulation. In related news, a few weeks back, RPCS3 was launched for Macs with better support.

Now, let us quickly go through the features of these emulators one by one.

For those interested in downloading the release and just want to get started, here is the GitHub page. Among the two, I’d say Spine is at a later stage of development. But, right now, Spine PS4 emulator is only available for Linux.

The dev, zecoxao himself tried many games on this emulator and he has shared screenshots on Twitter. Here is one:-

But, the YouTuber, John GodGames Emus has done more testing and has found many more games working. You can check his channel out here. Most of these are low-demand titles like Bombing Busters, Horizon Chase Turbo, Ziggurat, Hellpoint, etc. Still impressive though!

If you are still not impressed, you would find refuge in the fact that Spine PS4 Emulator is able to get in-game on God of War Remastered, according to a Twitter user.

Unlike Spine, this one works on Windows and is specifically designed for Windows 10 64-bit. But, as I have already said, it is in the very early stage of development, as mentioned in the GitHub page. Infact, the very first version of the emulator was only released 2 days ago.

As for the games that work, the developer himself says that for now, only a few simple PS4 games will work. Coming to the PS5 emulation part, he says graphics hasn’t been implemented properly. So, PS5 emulation with Kyty has a long journey ahead.

The developer has shared a few screenshots of the PS4 game – Worms working with Kyty. Here they are:- 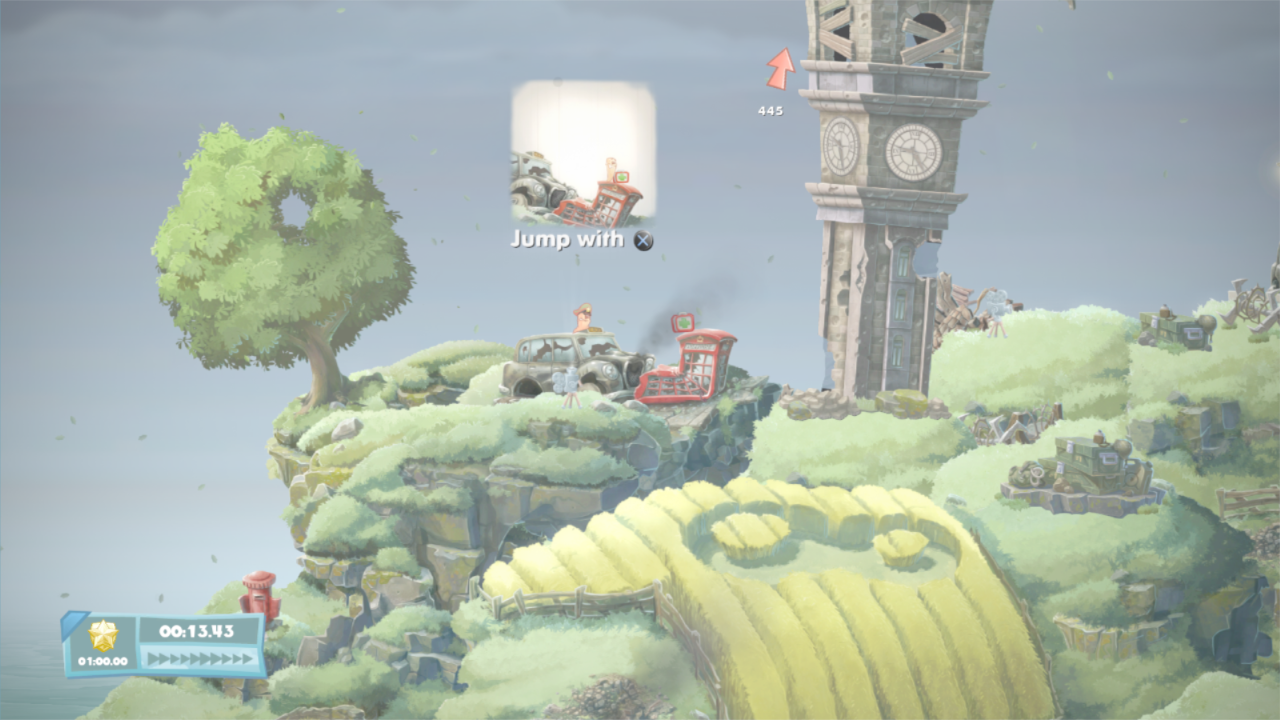 As I have said, these emulators do have a lot of stuff to implement, for example, controllers and more. I will be testing these emulators more in the upcoming days. Make sure you have followed on my social media accounts.